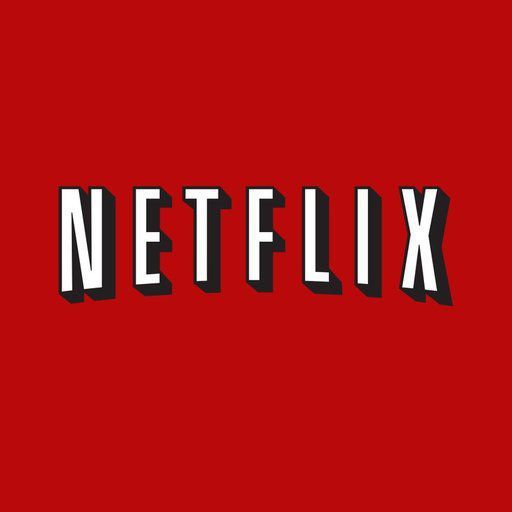 History of Swear Words is available on Netflix! F*CK YEAH!!!

By Funny Or Die and Netflix

‘Murder Mystery’ is the Action-Comedy We Need This Summer

Adam Sandler and Jennifer Aniston are perfect in this new trailer

Dan Patrick conducts an interview with DeMarcus Tillman, one of the hottest high school basketball recruits in the country, to get to the bottom of why nobody can touch Mr. Untouchable and what the next steps are for the rising sports star.

By American Vandal, Funny Or Die, and 1 more

Milk, milk, lemonade…around the corner, justice is made. Filmmakers Peter Maldonado and Sam Ecklund point their investigative lens at St. Bernardine, a private high school recently terrorized by a vandal known only as The Turd Burglar. Kevin McClain, a junior, has been expelled and awaits trial for the crimes. But is justice being served? Is the system rigged against the disenfranchised? And who is The Turd Burglar? From creators Tony Yacenda and Dan Perrault, and showrunner Dan Lagana, comes the second season of the Emmy-nominated satirical true crime series, American Vandal.