So?adoras: a Mexican telenovela that comes to you straight from the depths of hell

Share All sharing options for: Telenovelas Are Hell: Sonadoras 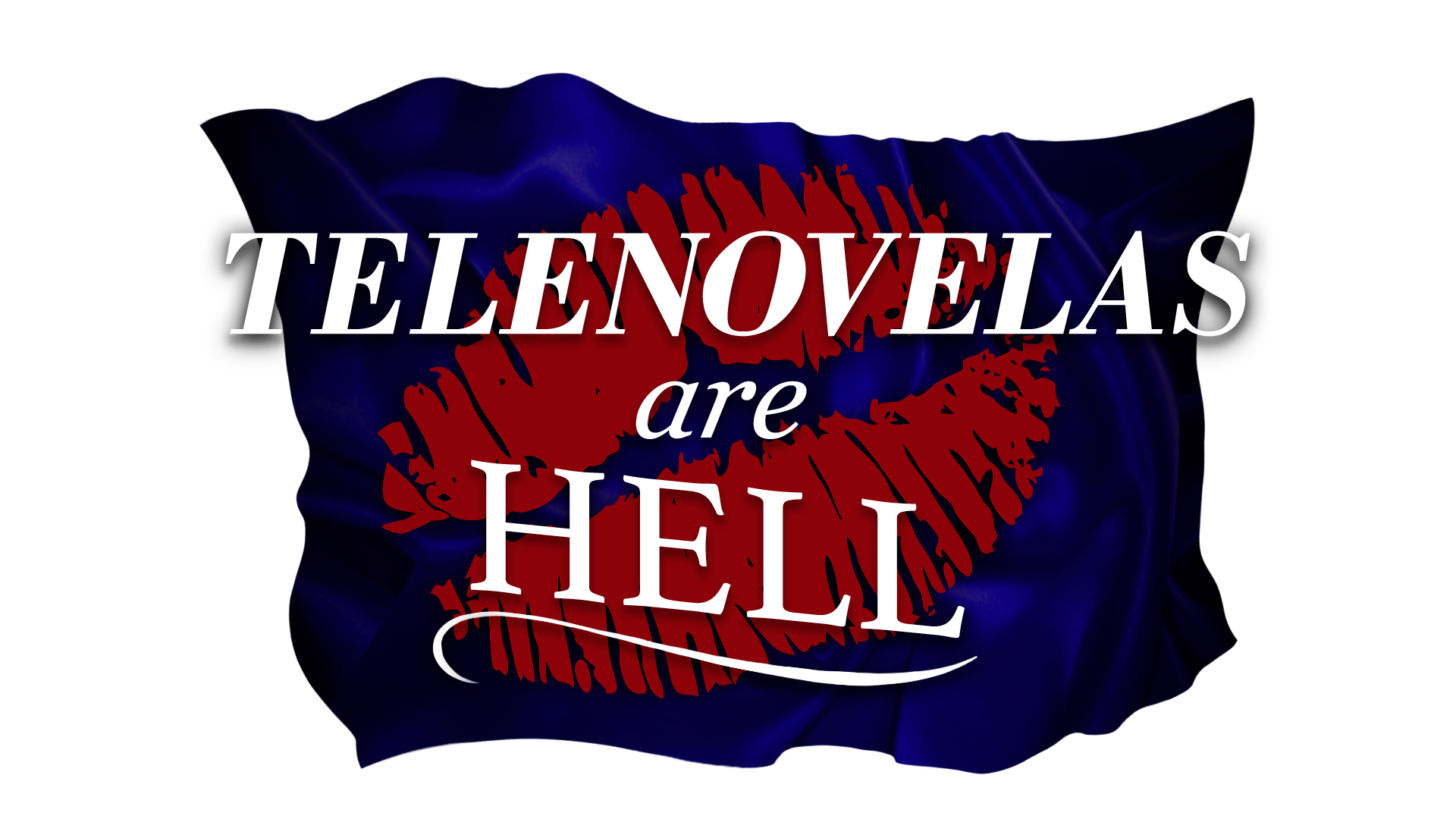 Do you enjoy watching people sweat uncontrollably? Do you like haircuts? Are you into choking? Well if so, let me tell you about Sonadoras, a Mexican Telenenovela where people cover their sofas in clear plastic, and teachers boink their students....because....are...hell.

Sonadoras tells the story of Jose Luis, who’s got such a strong masculine energy, he probably has 5 testicles. Jose Luis teaches high school literature to 4 bff’s: Julieta: the poor one who sounds like a duck. Jaqueline: the hot one with abs so perfect, she makes me feel like a rhinoceros. Lucia: the nerd who talks like an adult baby, and Emilia: the boring one who doesn’t contribute anything to the show other than the fact that she’s dating this man who’s does amazing karate.

So then Jose Luis walks in and says: “listen up, pendejos...I’m in a really good mood, cause I got laid over the summer. Her name is Fernanda and she’s a hot blond that has insanely huge and round..bangs.”

What Jose Luis DOESN’T KNOW is that this Viejo, who looks like he’s just done a fart that may have come with a little bit of shit, is so obsessed with Fernanda he plants a bag of cocaine in Jose Luise’s apartment, and has him arrested. He then threatens Fernanda by telling her that if she doesn’t marry him, he’ll have someone in jail pour hot sauce all over his face. Fernanda says, please not hot sauce, his stomach cannot handle spicy foods.”

Fernanda marries him and is so miserable, it looks like she’s smelling rancid cheese at the alter. She spends the next months crying because she misses jose luis so much, meanwhile Jose luis is having a blast in prison, eating pizza and...and even hooking up with none other than his hot student...in his jail cell that has a king sized bed.

Now let’s check in on the girls: Julieta gets addicted to diet pills and to glamour, Emilia’s boyfriend is so good at karate that god gets jealous and gives him cancer, and a goth, witchy turns lucia into a walking butterfly clip....

Jose Luis gets out of jail and finds out that Fernanda has remarried, which causes him to a have breakdown on his bathroom floor so intense that boogers and sweat start pouring out of his body. He dumps Jaqueline to try to get Fernanda back, and Jacqueline tries to kill herself, but is rescued by Fernanda who’s like honey don’t do it, and Jaqueline is like omg you got a haircut! Cute! And then she’s like “he’s too old for you, just find someone your own age,’ and she’s like “you’re right.. totally.”